And They Came from the North, South, East and West

I've been sick since last Saturday. Finally had to get out of the house. But where? Pacific Junction IA. Where the CB&Q, now BNSF, Could go to the 4 corners of the earth. Up until the 1980's the E.W. line crossed the N.S. line and a curved track went each direction to connect everything. The curved tracks are still there, but to go from south to north you have to go west and then back east and then north. Today I stood near where I stood countless times over the last 40 years, except where I stood there was no track. And a train was on the north, the south and the west and soon the east. No SD9's though. Still fun. 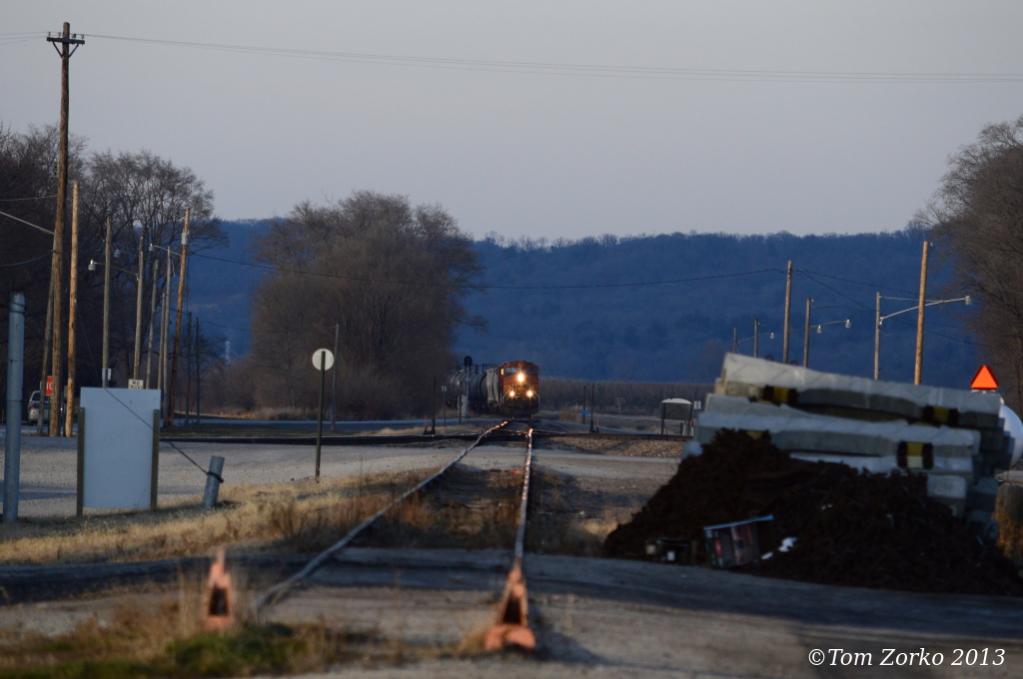 Waiting on the line from Council Bluffs 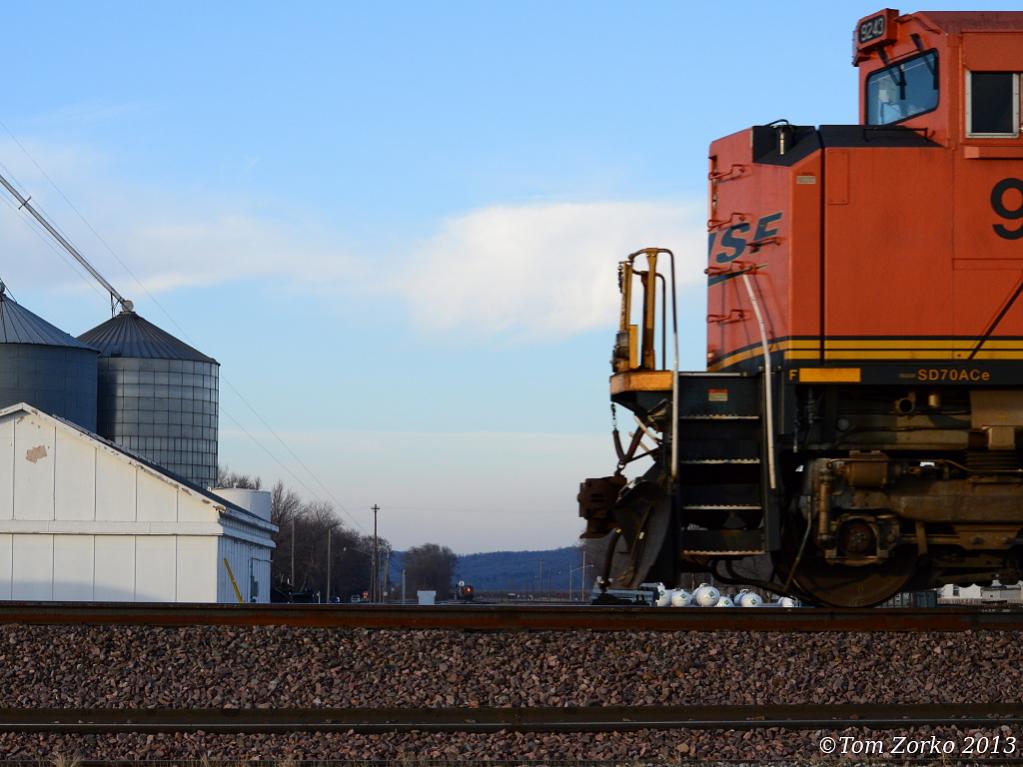 Waiting while the eastbound passes, that's the DPU 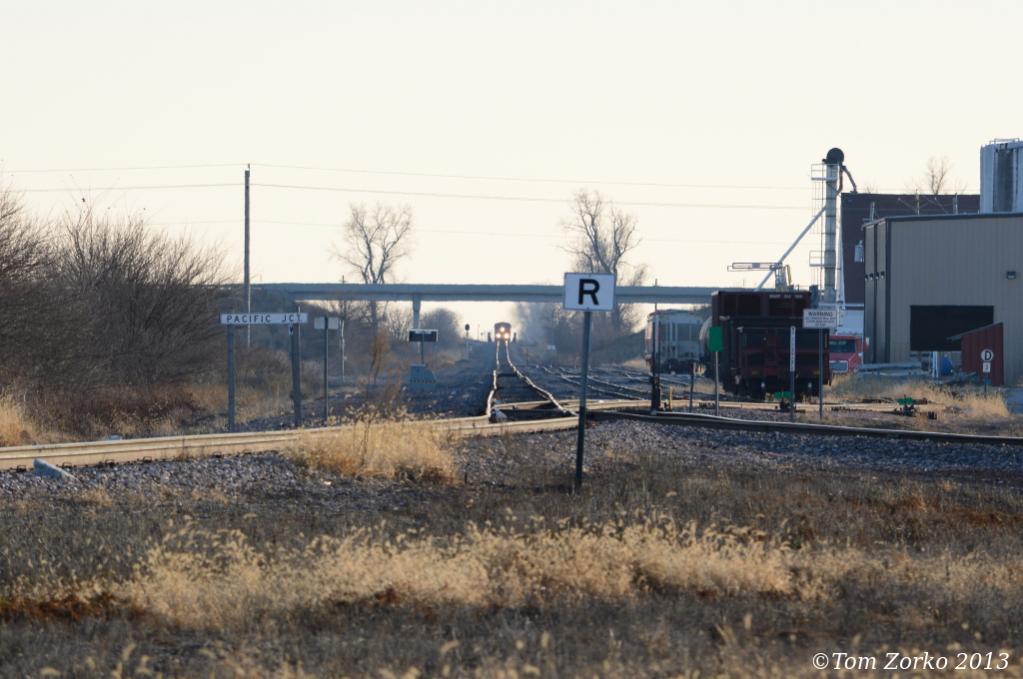 Coming North on the Napier Line 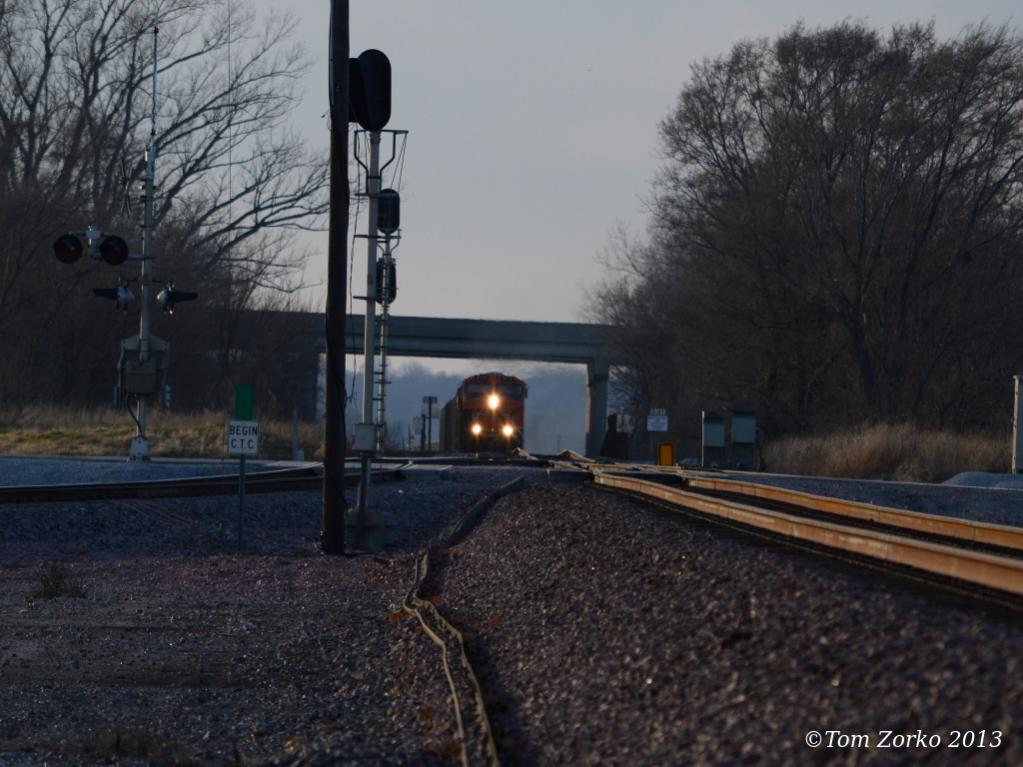 Coming West on the main 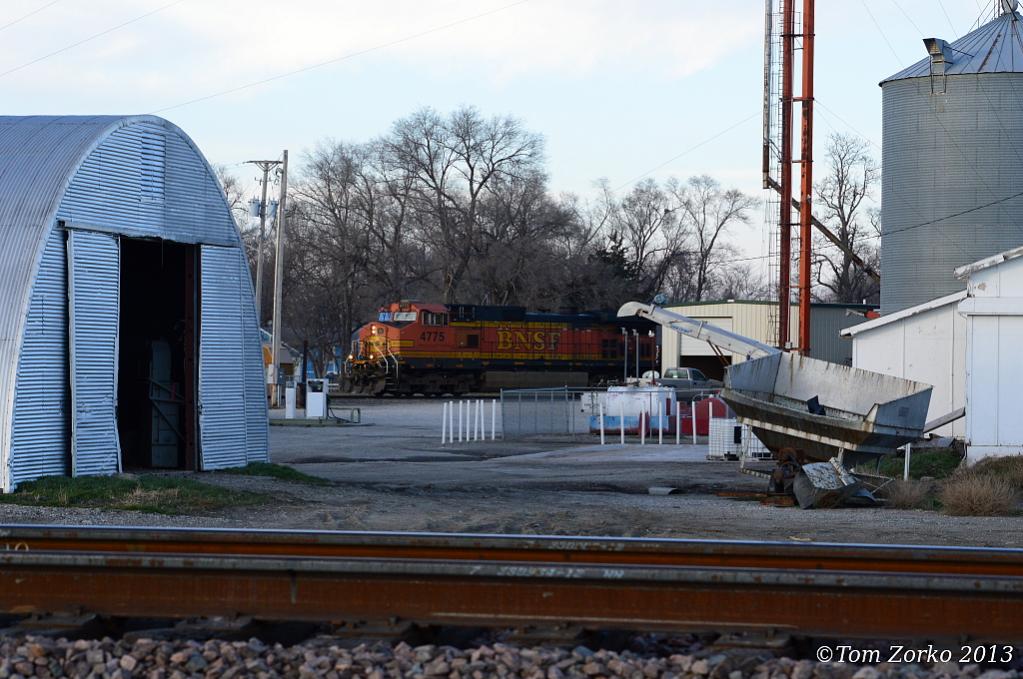 From the North turning West 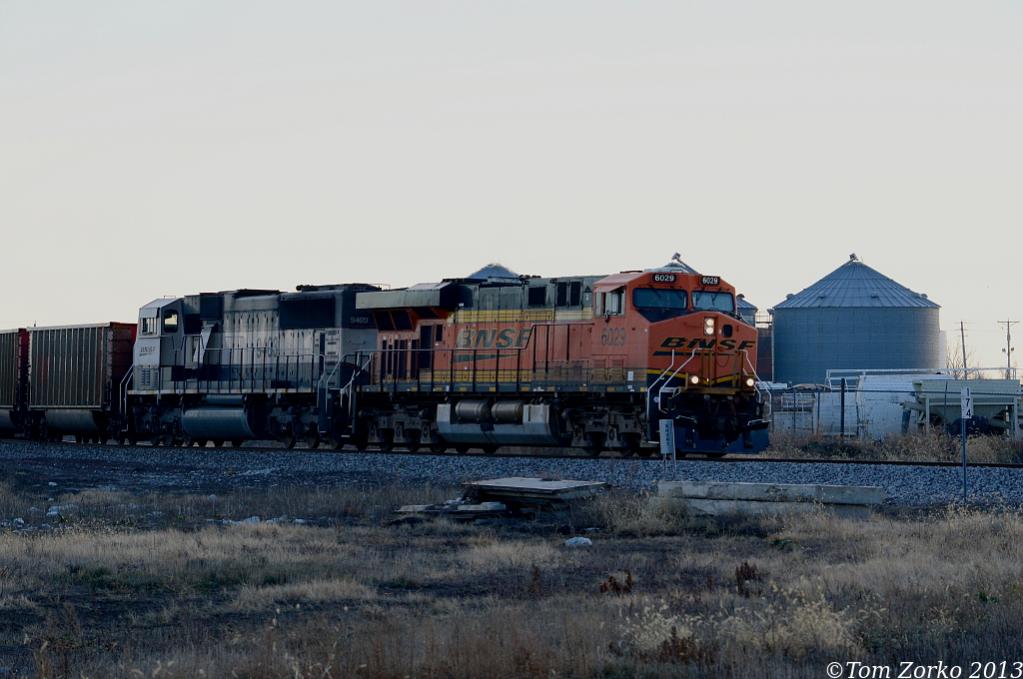 From the South Turning West 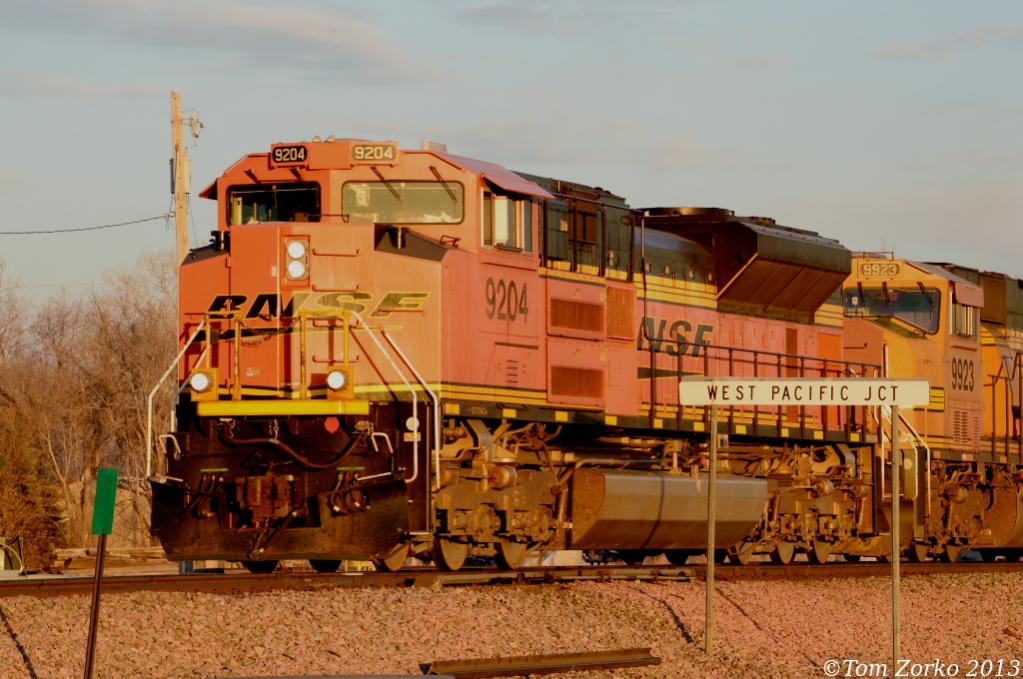 From the East Heading West 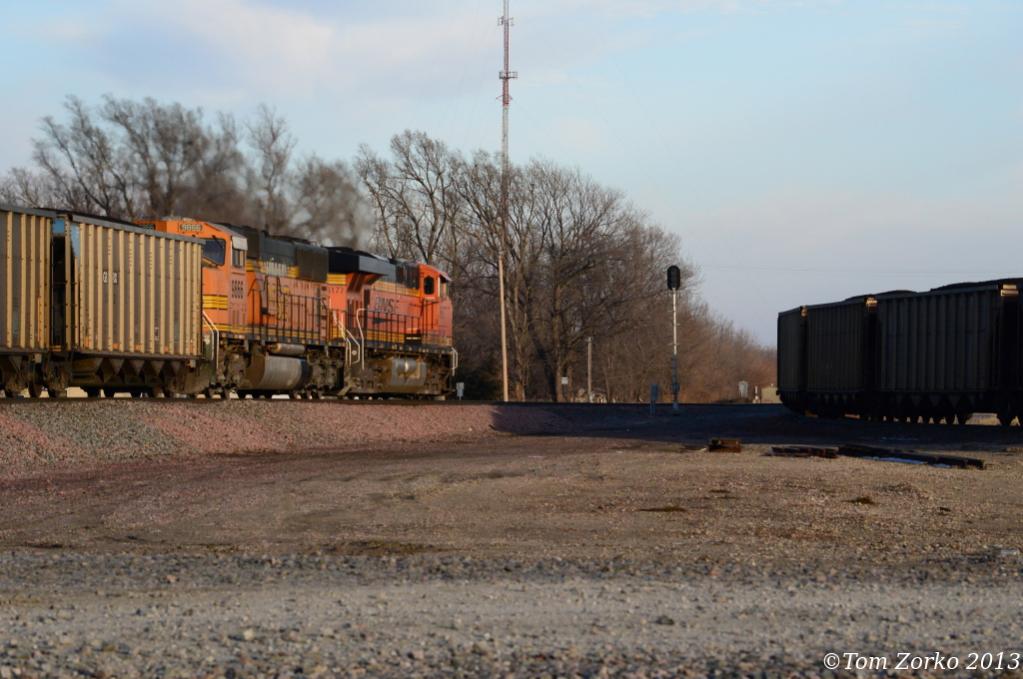 From the West Heading East
Last edited by a moderator: Apr 24, 2020

There was a train sitting on the curve heading east from the south. All I needed was a train from the east to go north. 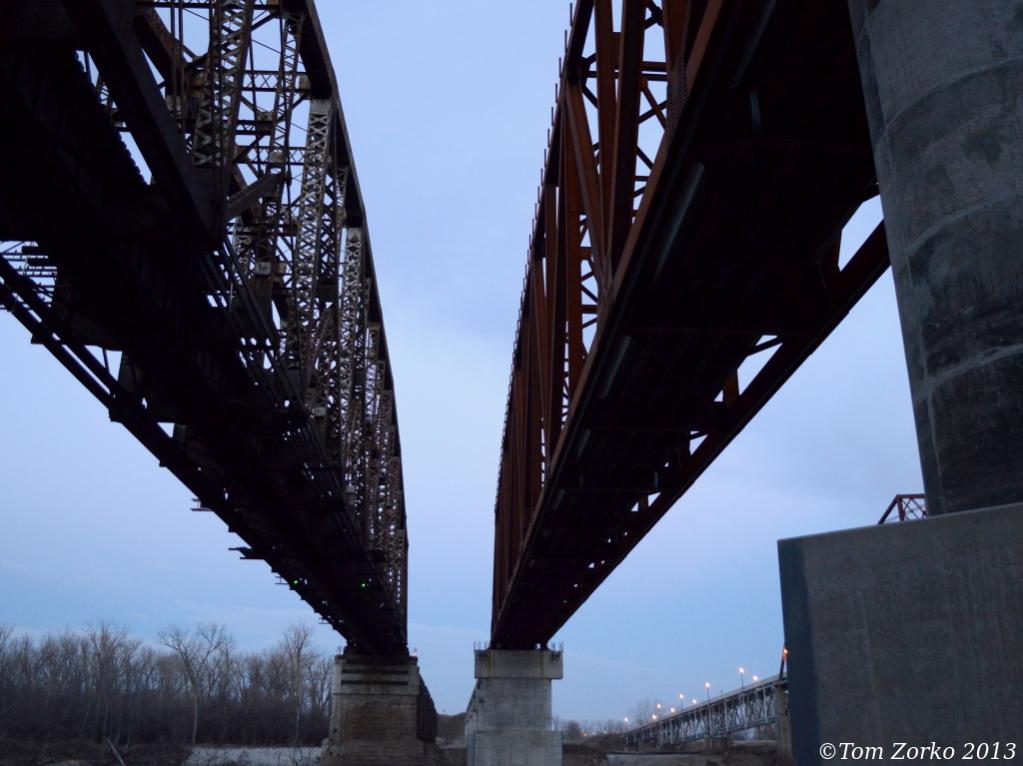 The 8810 DPU on train waiting to go east 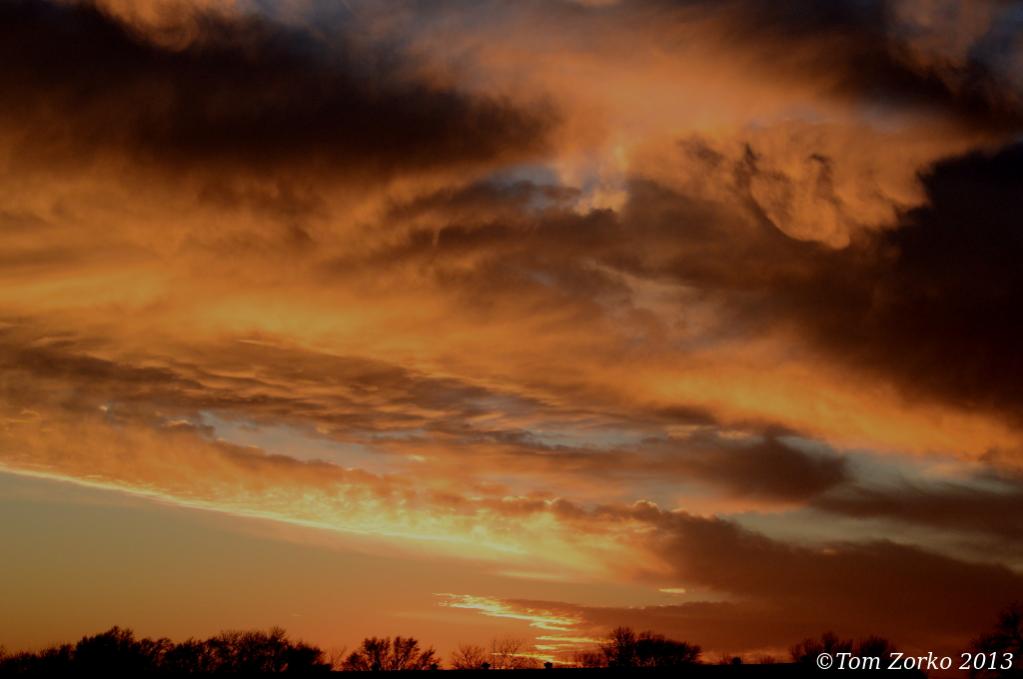 Sunset. Sun went behind the building. 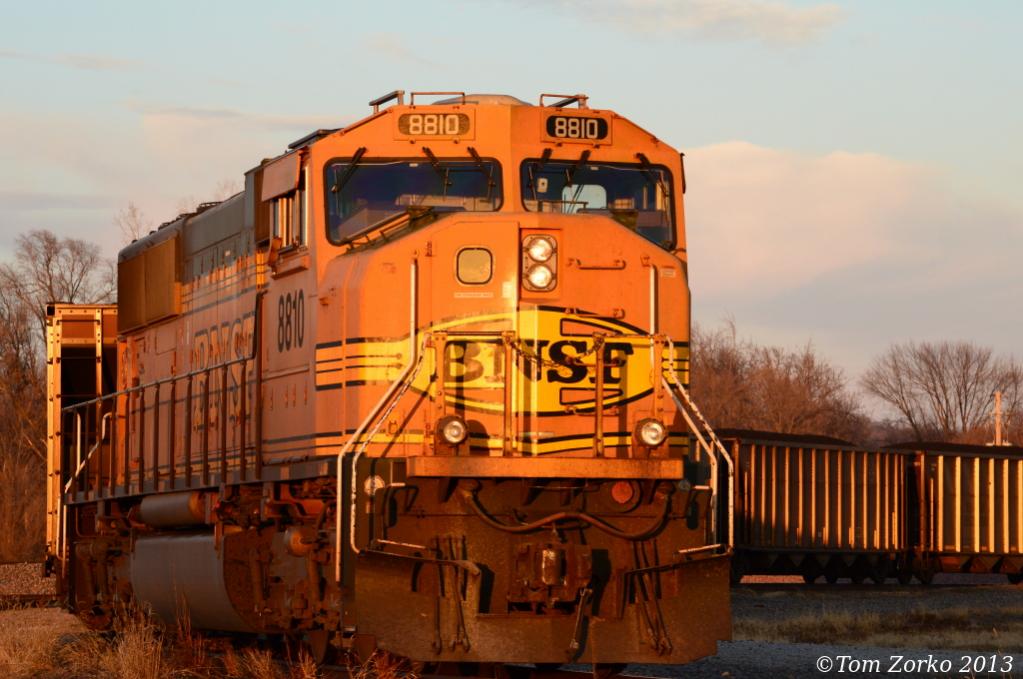 The BNSF bridges over the Missouri River from the west side underneath. There is road there
Last edited by a moderator: Apr 24, 2020

Thanks for the photos and narrative. I always thought it amusing that there was a place named "Pacific Junction" on the middle of the US.

You are correct. I reviewed all the pictures and all but 2 could have been taken from the public roads. Since the late 1990's I have stayed out that area and taken most shots from the streets of the town. Yesterday temptation overcame common sense. Tom