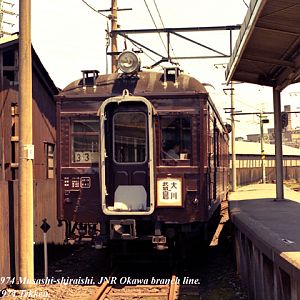 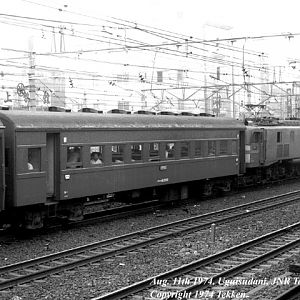 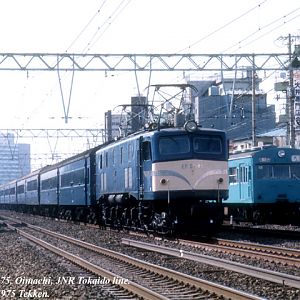 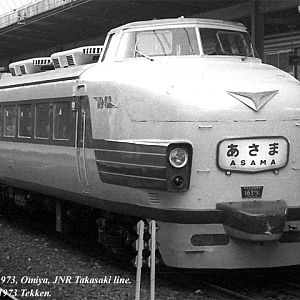 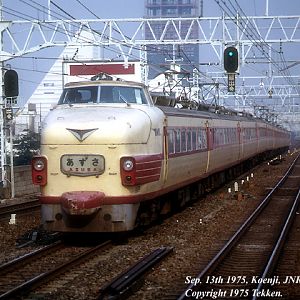 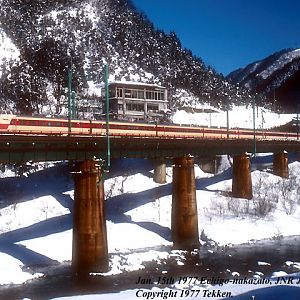 This car is the World speed record holder. (Series181)