Railroads outside of North America
Railroadforums.com is a free online Railroad Discussion Forum and Railroad Photo Gallery for railroaders, railfans, model railroaders and anyone else who is interested in railroads. We cover a wide variety of topics, including freight trains, passenger and commuter railroads, rail news and information, tourist railroads, railway museums and railroad history. 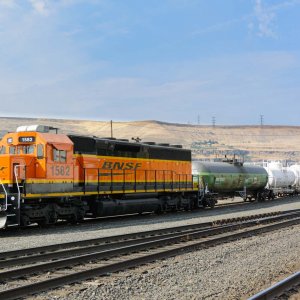 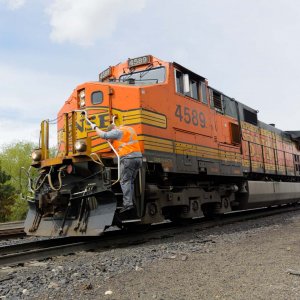 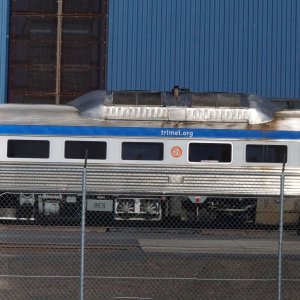 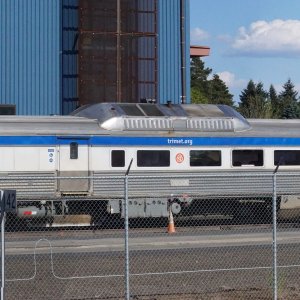 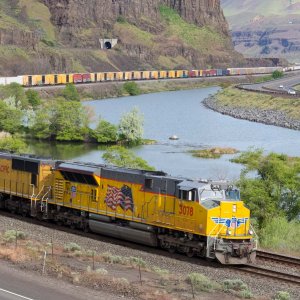 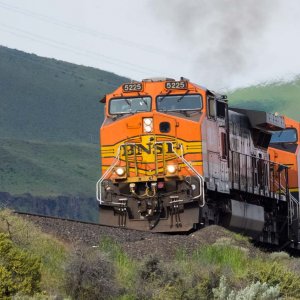 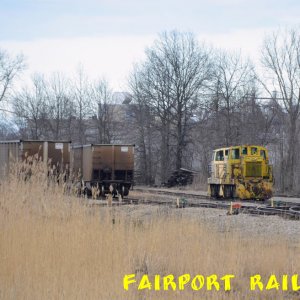 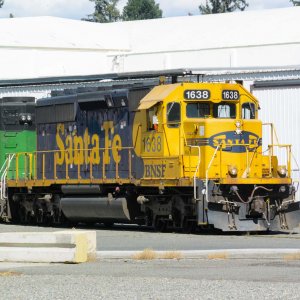 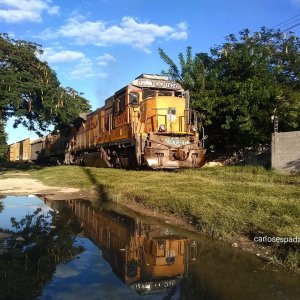 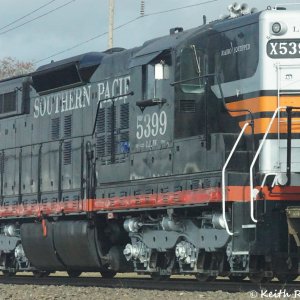 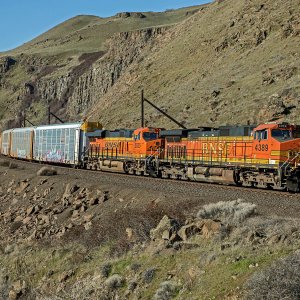 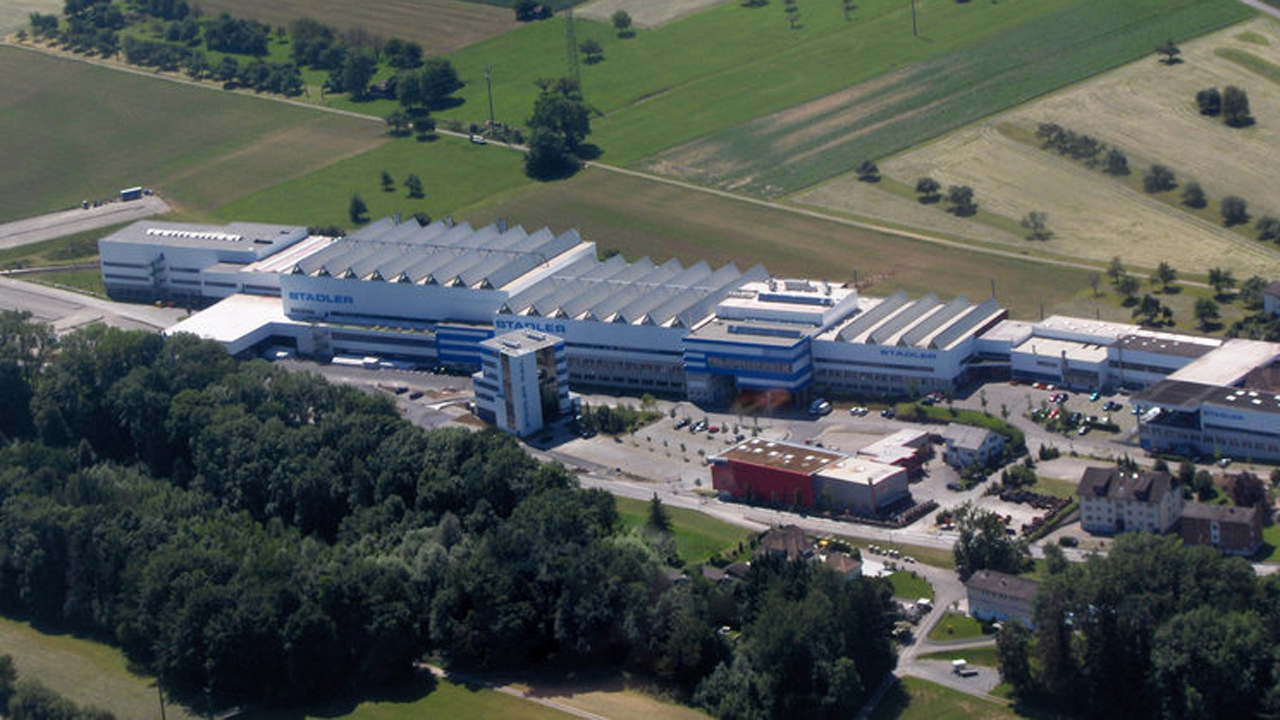 Internal documents stolen during a cyber-attack on Stadler’s headquarters have been published online after the manufacturer refused to give in to ransom demands.

Internal documents stolen during a cyber-attack on Stadler’s headquarters have been published online after the manufacturer refused to give in to ransom demands.

Stadler announced the attack on May 7, and said the hackers subsequently demanded a $6 million ransom, to be paid in Bitcoin.

“Stadler is not and was at no time willing to make payments to the blackmailers and has not entered into the negotiations,” the company told IRJ. “As a result, the perpetrators published internal documents of Stadler in order to harm Stadler and its employees.
Continue…
International Railroad News 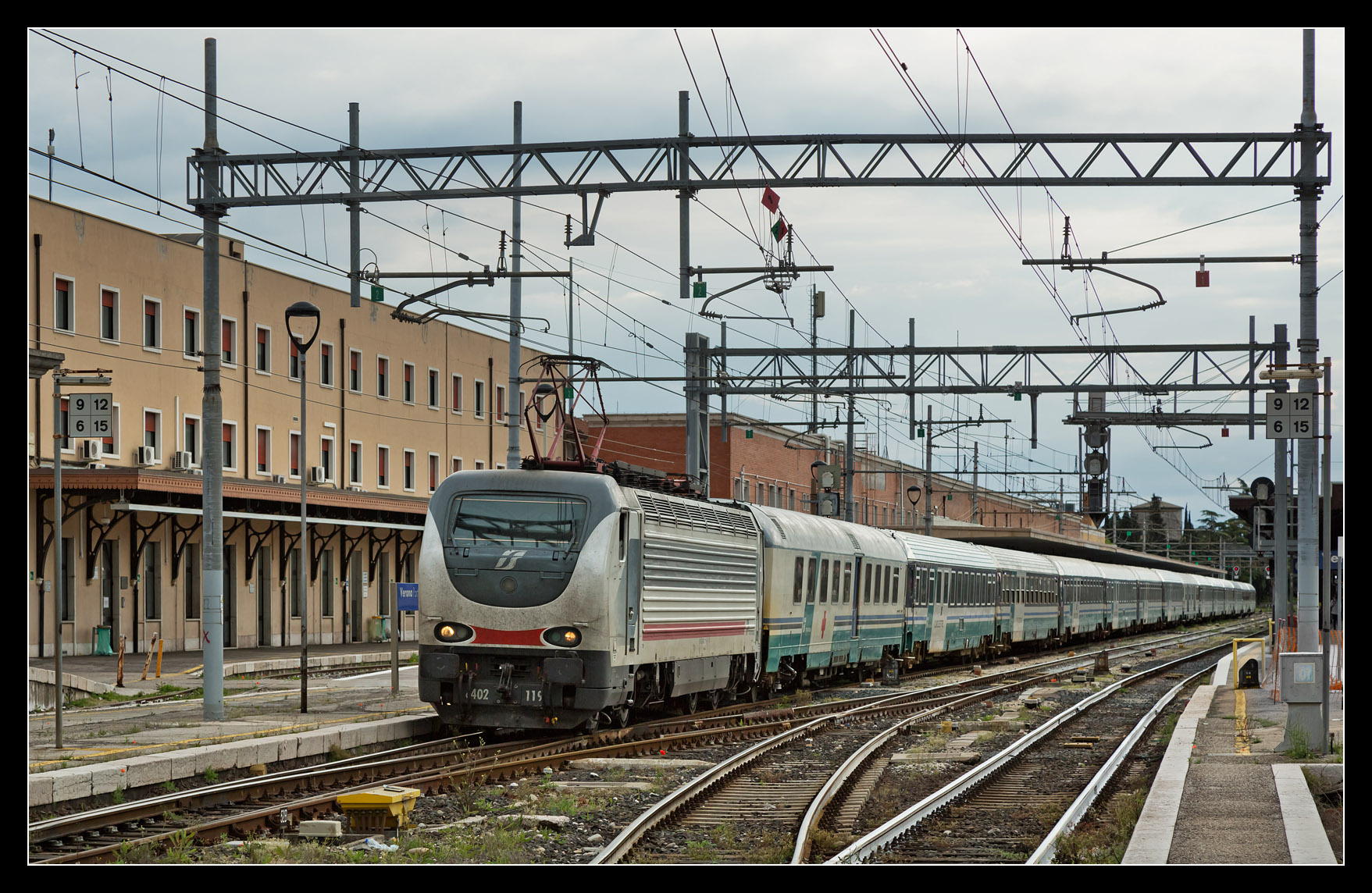 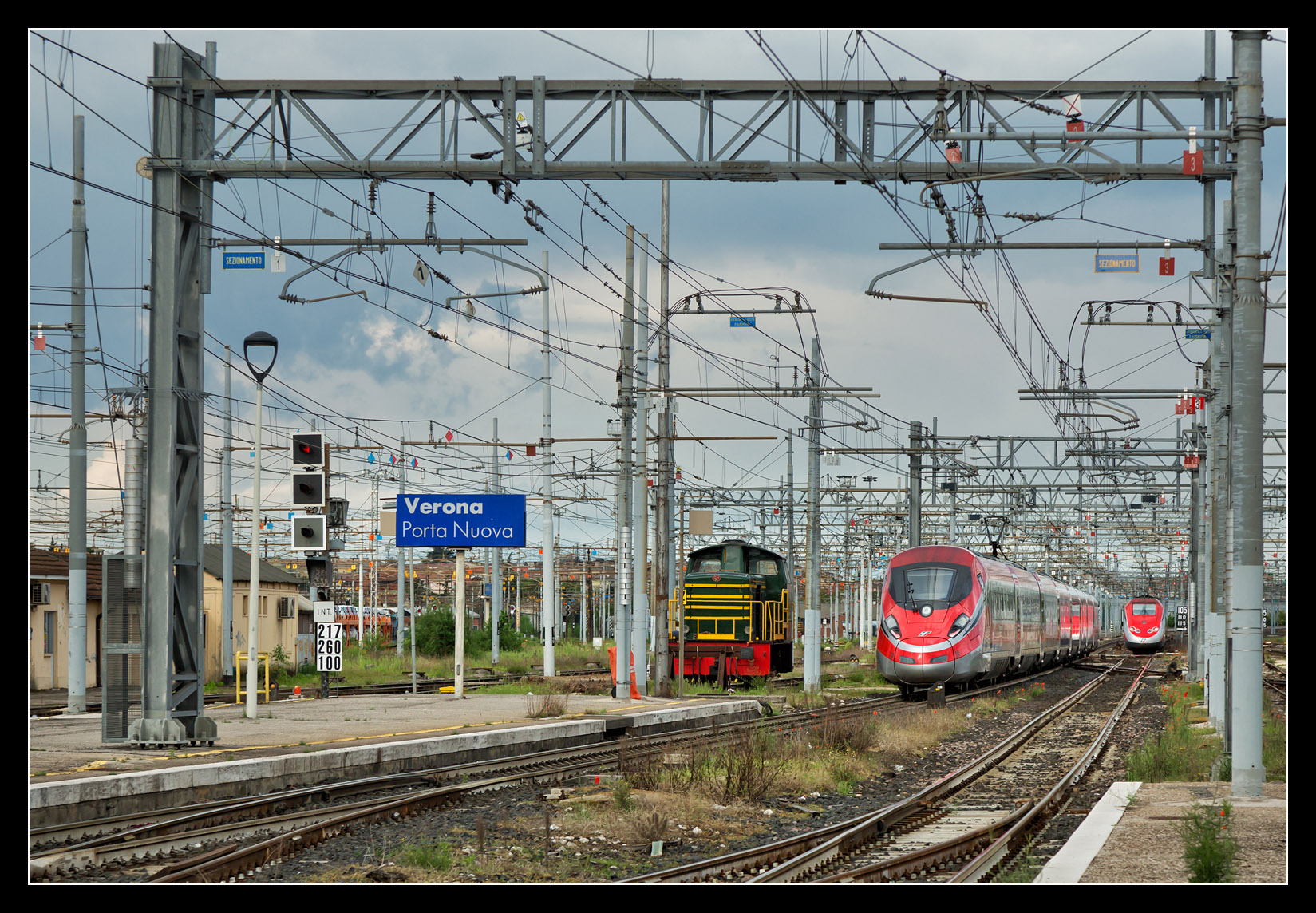 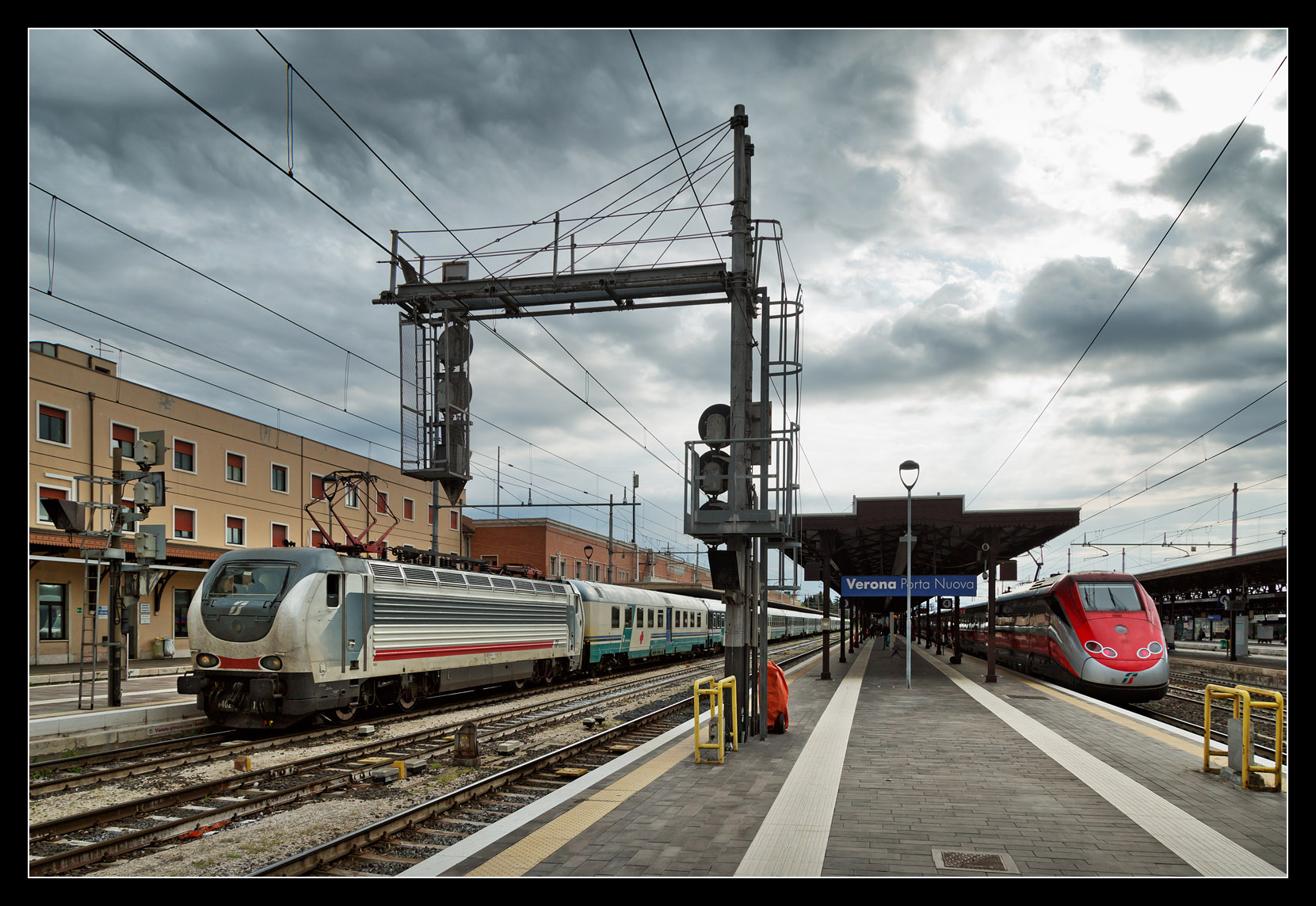 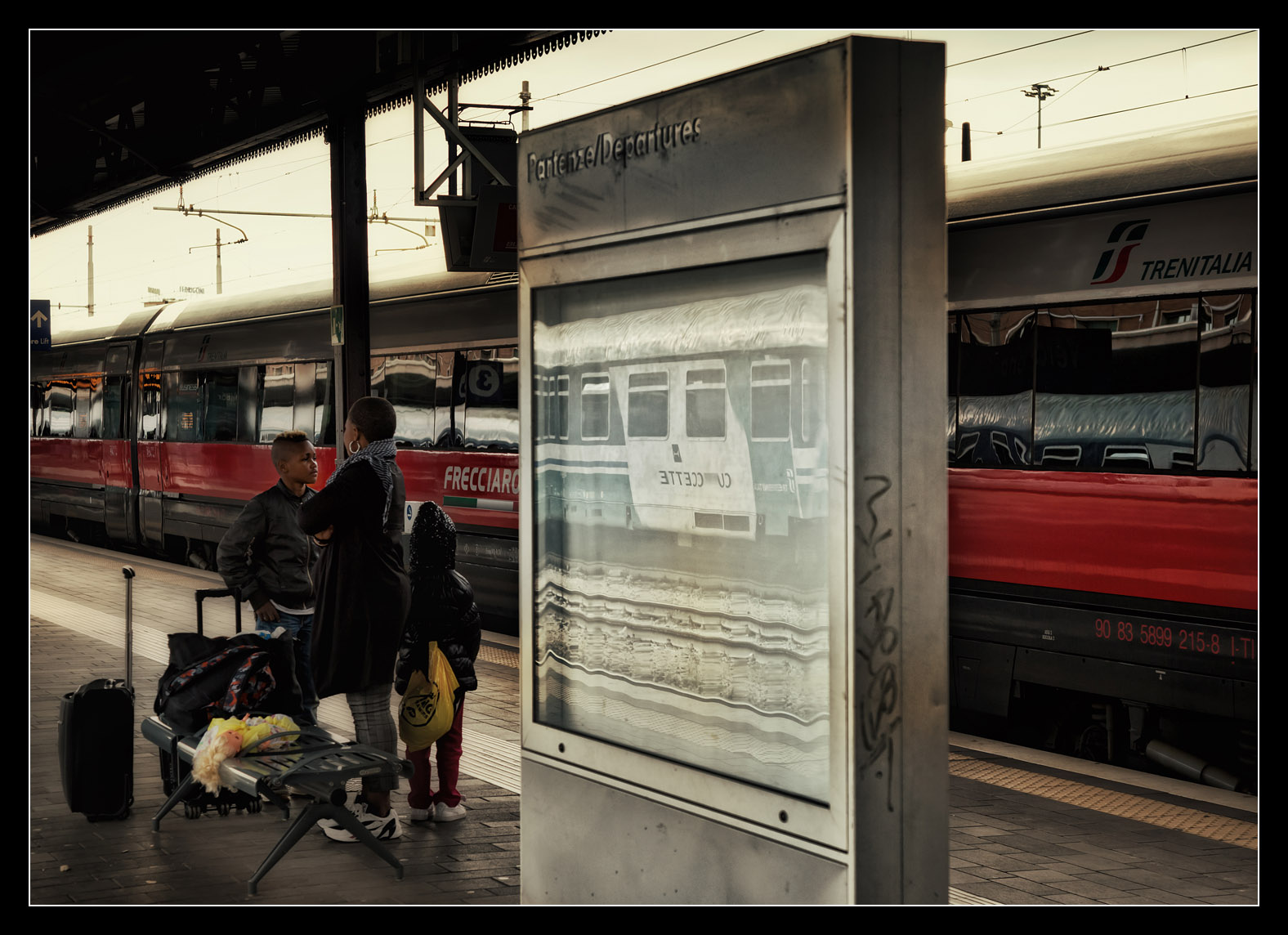 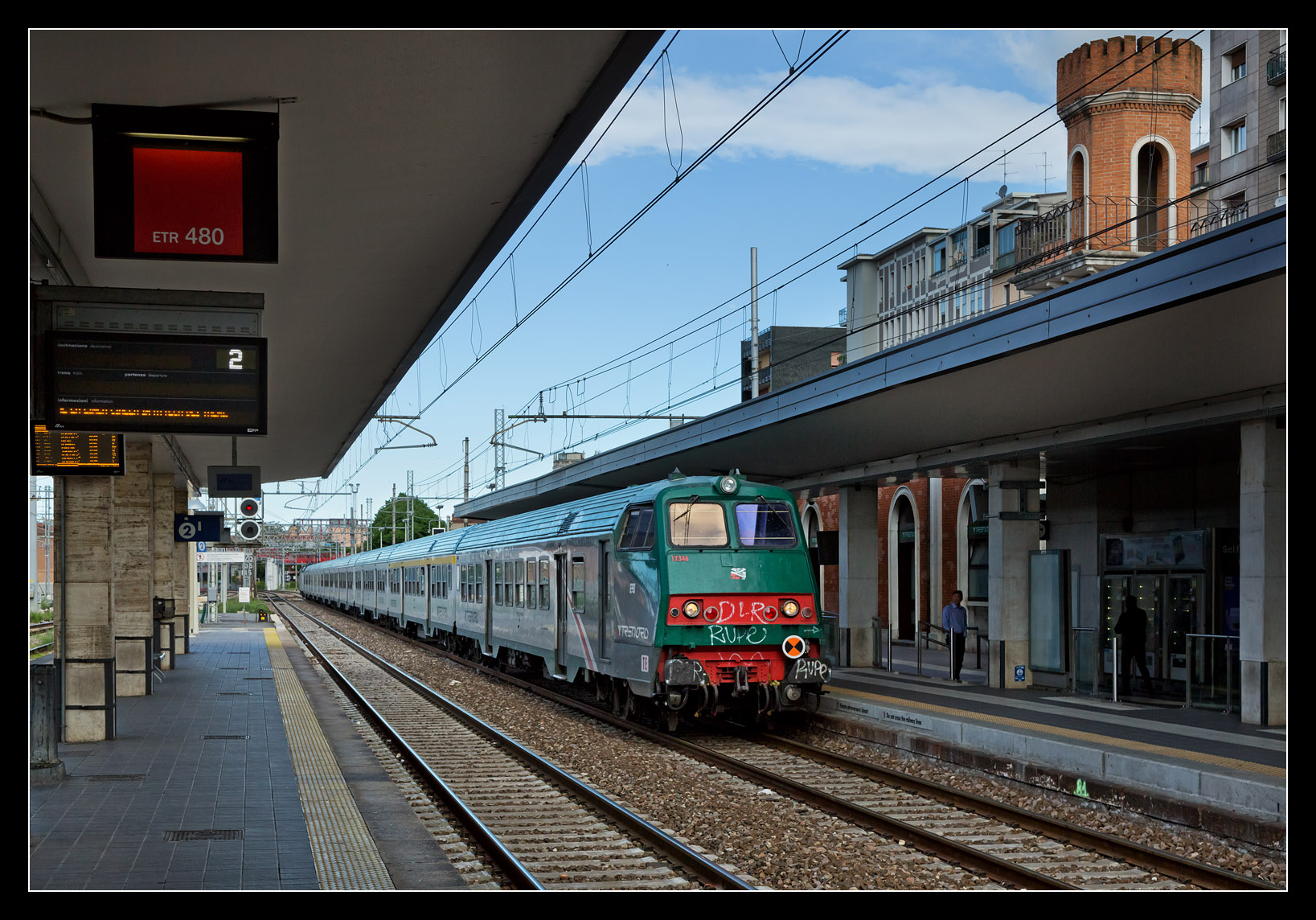 I wanted to stroll through Brescia city centre after my excursion to Lago Iseo in September - aided by city transport: since 2013, the 17th largest city in Italy (however, third...
Continue…
International Railroad Photos

I was introduced to this cartoonie looking critter and came away completely impressed! This is Ffestiniog Railway 2' gauge Double Fairlie articulated 0-4-4-0 David Lloyd George (built 1992 at Boston Lodge). I only rode because of a scheduling mistake that resulted from my own miscalculation.

I had heading into Wales specifically to see the South African baby Bayer Garratts that operate on the Welsh Highlands Railway. I showed up at the Welsh Highlands depot in Caernarfon ready to ride. I walked in and asked when the train would show up and was told there wasn't going to be one. They didn't run on Mondays. Calendars in the UK start on Monday, not Sunday like those that I'm accustomed. (Note: I did know this.) I had glanced at their operating calendar the day before while I was visiting the Severn Valley Railway, saw the color coding and assumed Monday was actually Sunday. Opps.

This conversation occurred at approximately 9:20 am. I knew that the cartoonie Ffestiniog train departed...
Continue…
International Railroad Preservation

For anyone with a desire to make a quick virtual railway trip to Europe, here's a short film on rail freight in and around Prague, showing a large variety of motive power,
including diesel and electric, with double and tripple-header formations in the film.