Freight Railroads
Railroadforums.com is a free online Railroad Discussion Forum and Railroad Photo Gallery for railroaders, railfans, model railroaders and anyone else who is interested in railroads. We cover a wide variety of topics, including freight trains, passenger and commuter railroads, rail news and information, tourist railroads, railway museums and railroad history. 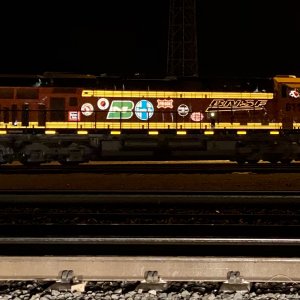 The Board of Directors of Union Pacific Corporation (NYSE: UNP) has declared a quarterly dividend of 97 cents per share on the company's common stock, payable March 31, 2020, to shareholders of record February 28, 2020.

Union Pacific has paid dividends on its common stock for 121 consecutive years.

About Union Pacific
Union Pacific Railroad is the principal operating company of Union Pacific Corporation (NYSE: UNP). One of America's most recognized companies, Union Pacific Railroad connects 23 states in the western two-thirds of the country by rail, providing a critical link in the global supply chain. The railroad's diversified business mix is classified into its Bulk, Industrial and Premium business groups. Union Pacific serves many of the fastest-growing U.S. population centers, operates from all major West Coast and Gulf Coast ports to eastern gateways... 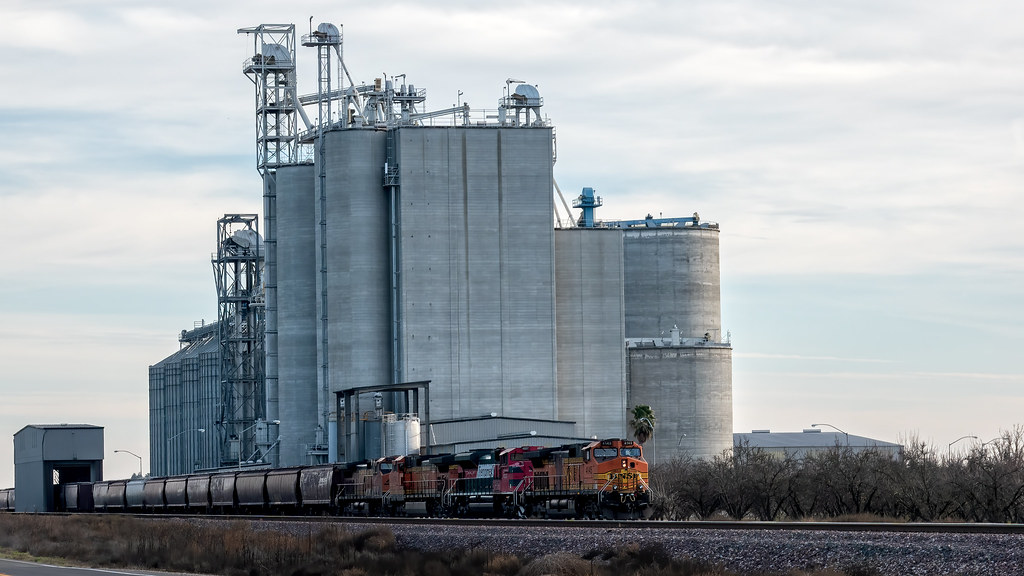