Commuter Trains and Rapid Transit
Railroadforums.com is a free online Railroad Discussion Forum and Railroad Photo Gallery for railroaders, railfans, model railroaders and anyone else who is interested in railroads. We cover a wide variety of topics, including freight trains, passenger and commuter railroads, rail news and information, tourist railroads, railway museums and railroad history. 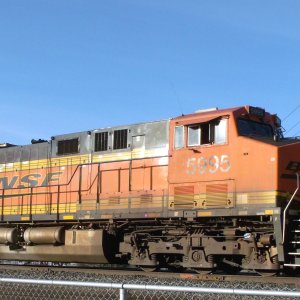 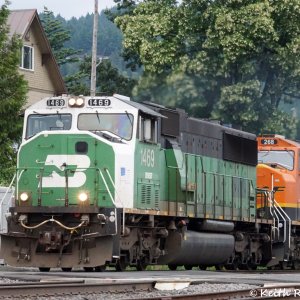 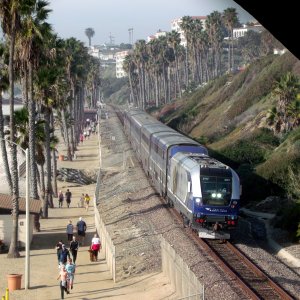 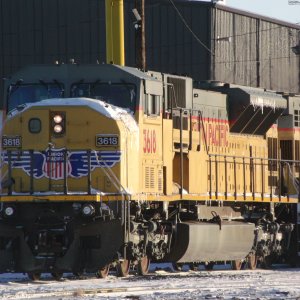 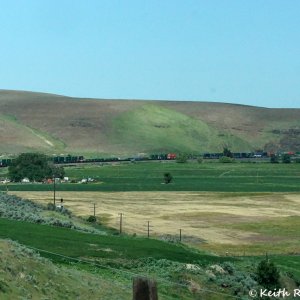 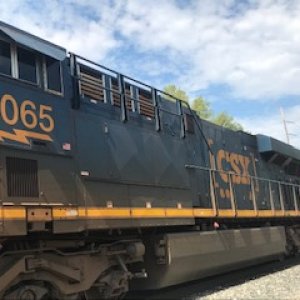 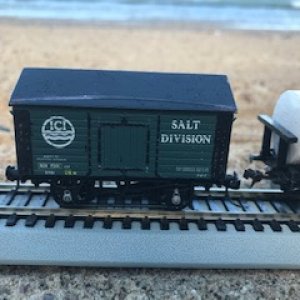 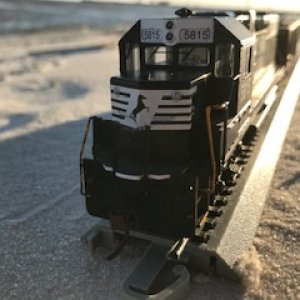 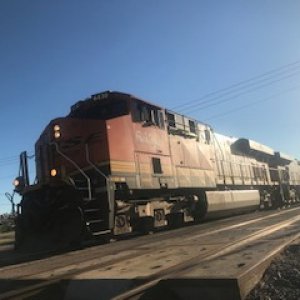 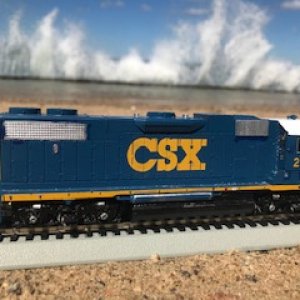 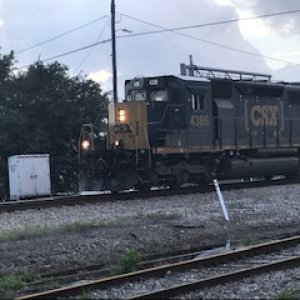 BY EMILY MIBACH Daily Post Staff Writer Facebook may be backing away from funding a study that would bring the Peninsula one step closer to seeing the Dumbarton Rail Corridor [...]

Facebook may be backing away from funding a study that would bring the Peninsula one step closer to seeing the Dumbarton Rail Corridor revitalized.

Facebook is “reassessing this long-term commitment,” said a statement from Juan Salazar, Facebook’s local policy and community engagement director. Facebook, along with SamTrans, which owns the long-defunct trestle and rail spur, and Plenary Group, an investment group specializing in public-private partnerships, joined forces in August 2018 to begin the long-awaited environmental impact study for the project. 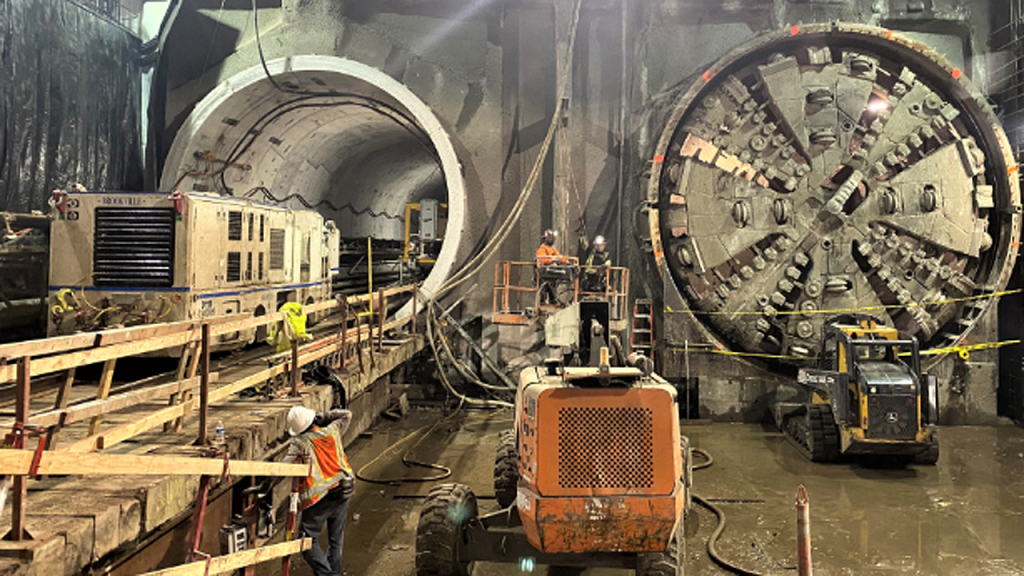 Tunneling for the first three miles of the four-mile initial section is now complete. Soyeon started at the Wilshire/La Brea station in October 2019 and broke through the eastern side of the planned Wilshire/Fairfax station site about one mile away on May 21. Elsie broke through to Wilshire/Fairfax on April 4.
Commuter and Transit
Continue…
Seattle Sound Transit Service Revisions and Recovery Fares
Several Routes, Link light rail, Sounder North & Sounder South Temporary Recovery Fares and Service Revisions

Posted: May 18 - 2:05 p.m. (updated: May 20 - 5:36 p.m.)
Effective June 1, Sound Transit will offer temporarily reduced Recovery Fares in response to the economic impact of COVID-19 as the agency re-introduces fares on Link light rail and Sounder. Service on Link will also increase at the same time, with trains running every 20 minutes during the day until after the afternoon commute. Link will continue to run every 30 minutes during evenings and on weekends.
Link schedules will be posted on our Reduced Service page when finalized.

Temporary Recovery Fares come as the region prepares for the next phases of recovery and the expected gradual return of...
Commuter and Transit
Continue… 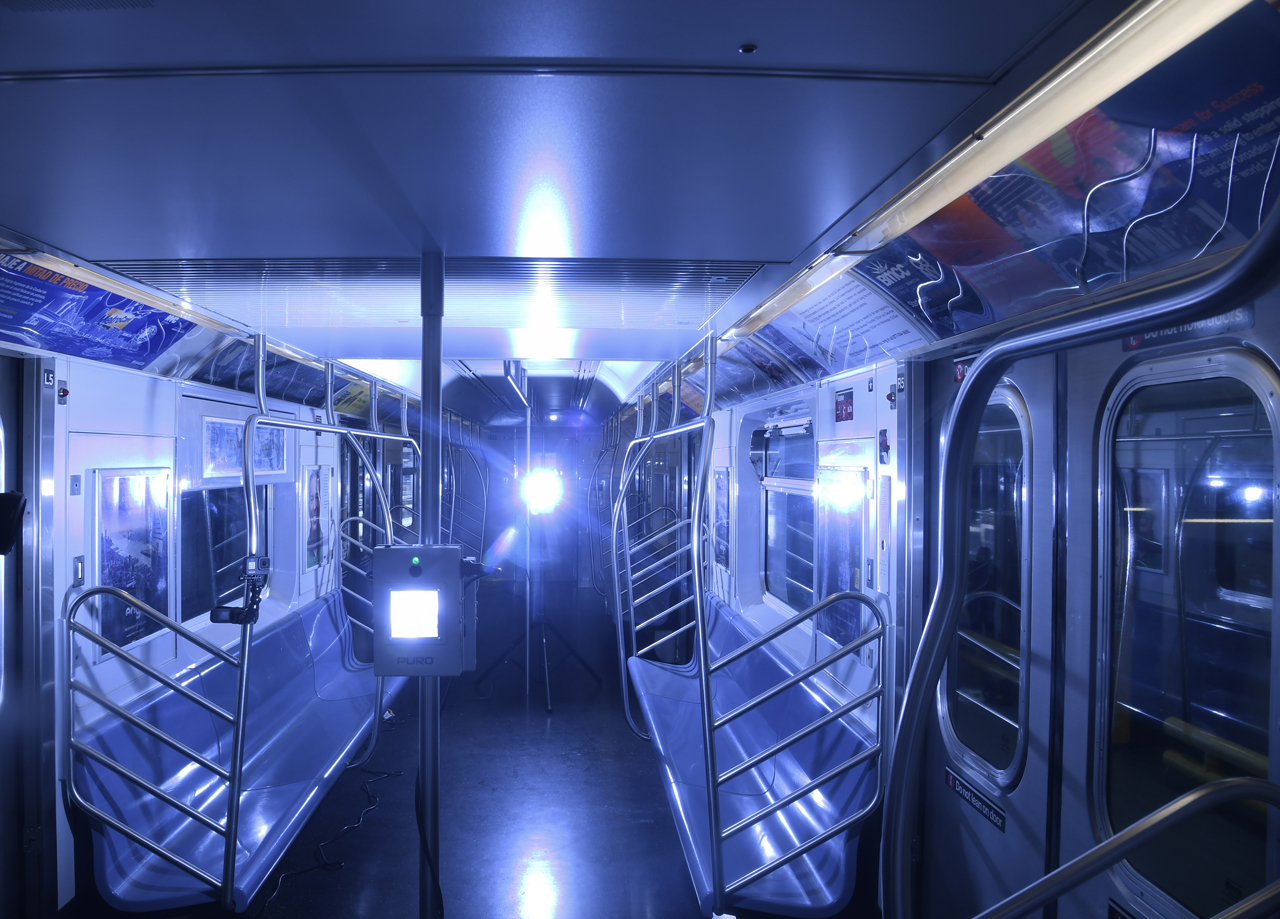 The Metropolitan Transportation Authority (MTA) announced an ultraviolet (UV) light pilot program proven to kill COVID-19, with the first phase set to launch on subways, buses and other New York City Transit facilities throughout the system early next week.

The Metropolitan Transportation Authority (MTA) announced an ultraviolet (UV) light pilot program proven to kill COVID-19, with the first phase set to launch on subways, buses and other New York City Transit facilities throughout the system early next week.

The MTA pilot will deploy approximately 150 dual-headed mobile devices from Denver-based startup PURO Lighting to test and evaluate the efficiency and cost-effectiveness of UVC technology in a number of settings across New York City Transit including trains, buses, stations and occupational facilities, using strict protocols and procedures to ensure the safety of the employees and customers. After evaluation, the pilot’s second phase will expand to Long Island Rail Road and Metro-North.
Commuter and Transit Railroad News
Continue… A multimillion-dollar deal is in place to have SMART take over North Bay freight rail by buying out the region's lone hauler, a move that would hand SMART unified control

A multimillion-dollar deal is in place to have SMART take over North Bay freight rail by buying out the region’s lone hauler, a move that would hand SMART unified control of the local track system and make it one of a small group of agencies nationwide that controls both passenger and commercial shipping service.
Under the proposed deal, Northwestern Pacific Railroad Co. would sell its track rights and equipment for $4 million, and the state would kick in almost $4 million more to repay debt owed to the company by a financially troubled state agency that oversees North Coast commercial rail operations.
Commuter and Transit Freight Rail Railroad News
Continue…

“We appreciate the collaboration and partnership with LA Metro,” said Authority CEO Brian Kelly. “These agreements we have reached together demonstrate concrete and realistic steps for us to move forward with the Link US project, while continuing with our efforts to bring high-speed rail to Southern California.”

The Link US project will transform how the regional rail system operates in Southern California by allowing trains to...
Commuter and Transit Passenger Rail Railroad News
Continue…

The Las Vegas Monorail Co. has suspended construction of two monorail stops on the Las Vegas Strip due to the COVID-19 pandemic, according to a local news report.

All monorail activities related to the company’s Mandalay Bay extension and Sands Avenue Station project, which include construction of a monorail stop at the future MSG Sphere entertainment venue, have been put on hold, a monorail spokesperson told the Las Vegas Review-Journal. Amtrak, Metropolitan Transportation Authority, New Jersey Transit, the Port Authority of New York and New Jersey and other regional transit operators are coming together on 4/16 to simultaneously sound vehicle horns at 3 p.m. EST to honor essential workers during the COVID-19 pandemic.

The #SoundTheHorn campaign is meant to pay tribute to frontline workers, including train engineers. Amtrak and NJ TRANSIT customers to experience more modern amenities
NEW YORK – Amtrak and NJ TRANSIT today began their refresh of the Ticketed Waiting Area at New York Penn Station, the seating area for their customers at the Amtrak Concourse on the Upper Level and 8th Avenue side of the Station. As part of the refresh, customers can expect new furniture and fixtures, including communal tables and seats with electrical and USB outlets to charge devices, an upgraded ceiling complete with new LED lighting, a family area that will also feature a nursing mothers’ pod, the removal of the midpoint barrier, a new information desk and a second entrance offering easy access towards the 7th Avenue side of the Station.

“I am thrilled to see work start on significant improvements to the NJ TRANSIT waiting area at New...
Commuter and Transit Passenger Rail Railroad News
Continue… 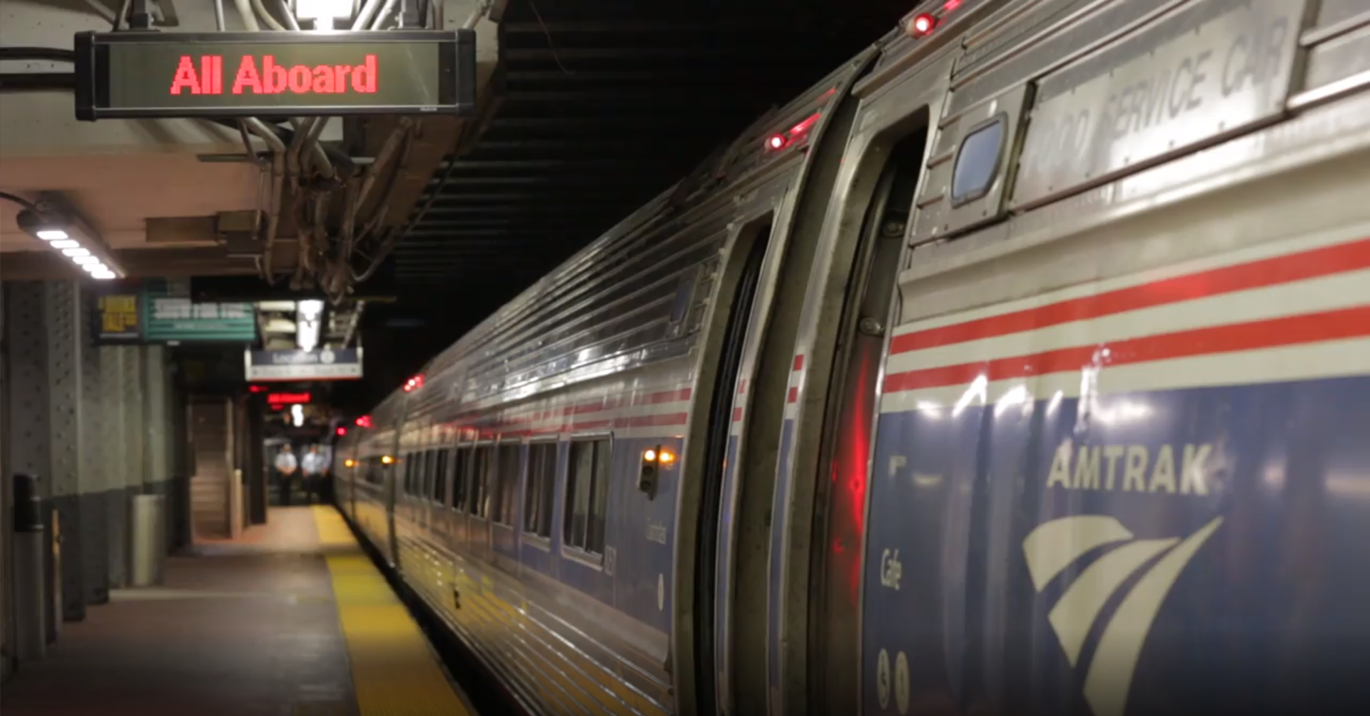 State of good repair work will have minimal impact on scheduled train operations
NEW YORK – Amtrak is continuing its Infrastructure Renewal Program at New York Penn Station throughout Winter 2020 as part of its ongoing maintenance program to improve the Station’s infrastructure operations performance and reliability. Unlike previous years, this round of renewal work will not require any reductions or modifications in service for Amtrak and NJ TRANSIT trains or impact customers. Long Island Rail Road trains will have minimal schedule modifications, however, as a result of this work.

“Modernizing and investing in infrastructure is a continuous process, and Amtrak is committed to making investments towards updating infrastructure when needed,” said Amtrak President and CEO Richard Anderson. “We thank our...
Commuter and Transit Passenger Rail
Continue…